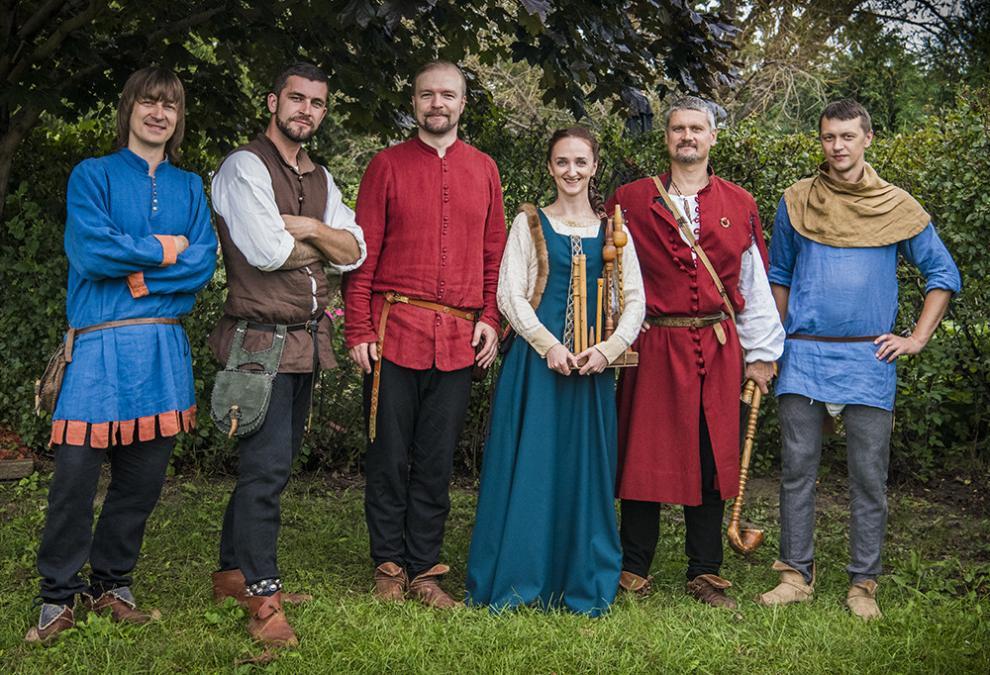 If rock-n-roll had been invented 500 years ago, Belarusan band Stary Olsa is what it would sound like. They will be playing at the MarkovCo Gallery in Portland on October 14.

In 1999, Zmicier Sasnouski brought together a diverse group of musicians, some classically trained and some self-taught, who shared a common love of history. They set out to revive some traditional instruments and music of their homeland, Belarus, which had faded during World War II and the Soviet era. Soon, historians all over Europe were sending them ancientnsongs from archives, so these ancient classics could be played again just as they were 500 years ago.

Like many bands, Stary Olsa’s roster shifted until it settled on the current line-up, which includes

What about that name — Stary Olsa? What does it mean?

“Zmicier was searching for a fitting old word, that would really represent the weight of history,” says Chumakov. “Our first name was actually Ruyevit (an ancient Belarusian mythological character), but it was too hard to pronounce in modern Belarusian.”

One night while driving over the Olsa River, it came to Sasnouski– Stary Olsa, or “Old Olsa (River)” in English. The river had been named Olsa for literally thousands of years; it was perfect. “(Belarusian) people hear that name and they understand on a fundamental level that this will be truly ancient music,” Chumakov said.

The centuries-old music played by the band includes the music of street minstrels and fancy castle ballrooms, of religion and of taverns, ballads that bards sang of heroes and battles, and the dances that everyday people enjoyed at parties.

The band’s first tour of the U.S. began only a short year ago. “We had a Kickstarter campaign to fund our ‘Medieval Classic Rock’ album and that turned out to be so successful, we had enough money to launch an American tour,” Chumakov said. “This is our third trip to the U.S. and we already have plans for at least two trips in 2018.” They’ve done well for themselves stateside– the band played SXSW in Austin in March, though their biggest gig so far has been the Minnesota Renaissance Festival.

Today’s hits are but “a small stop on a long musical continuum.” Stary Olsa shows just how much our current musical traditions owe to their medieval roots. Come listen to living history and party like it’s 1199! 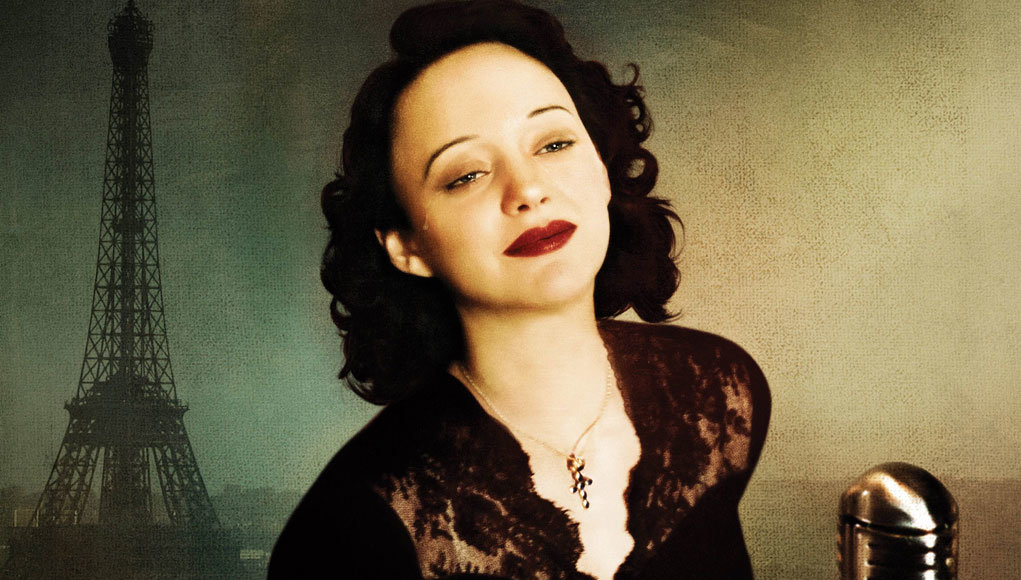 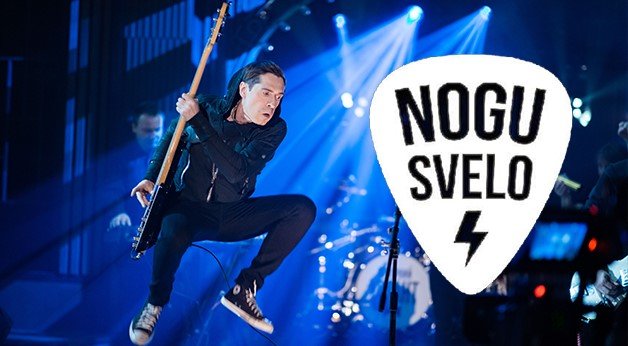 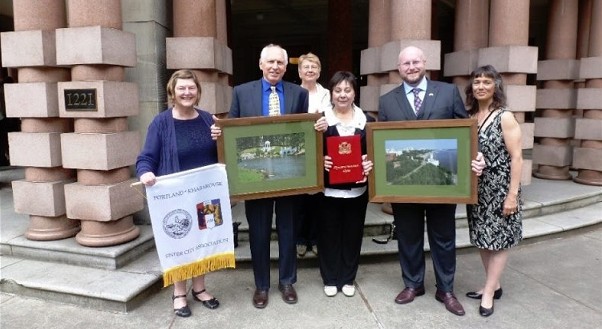 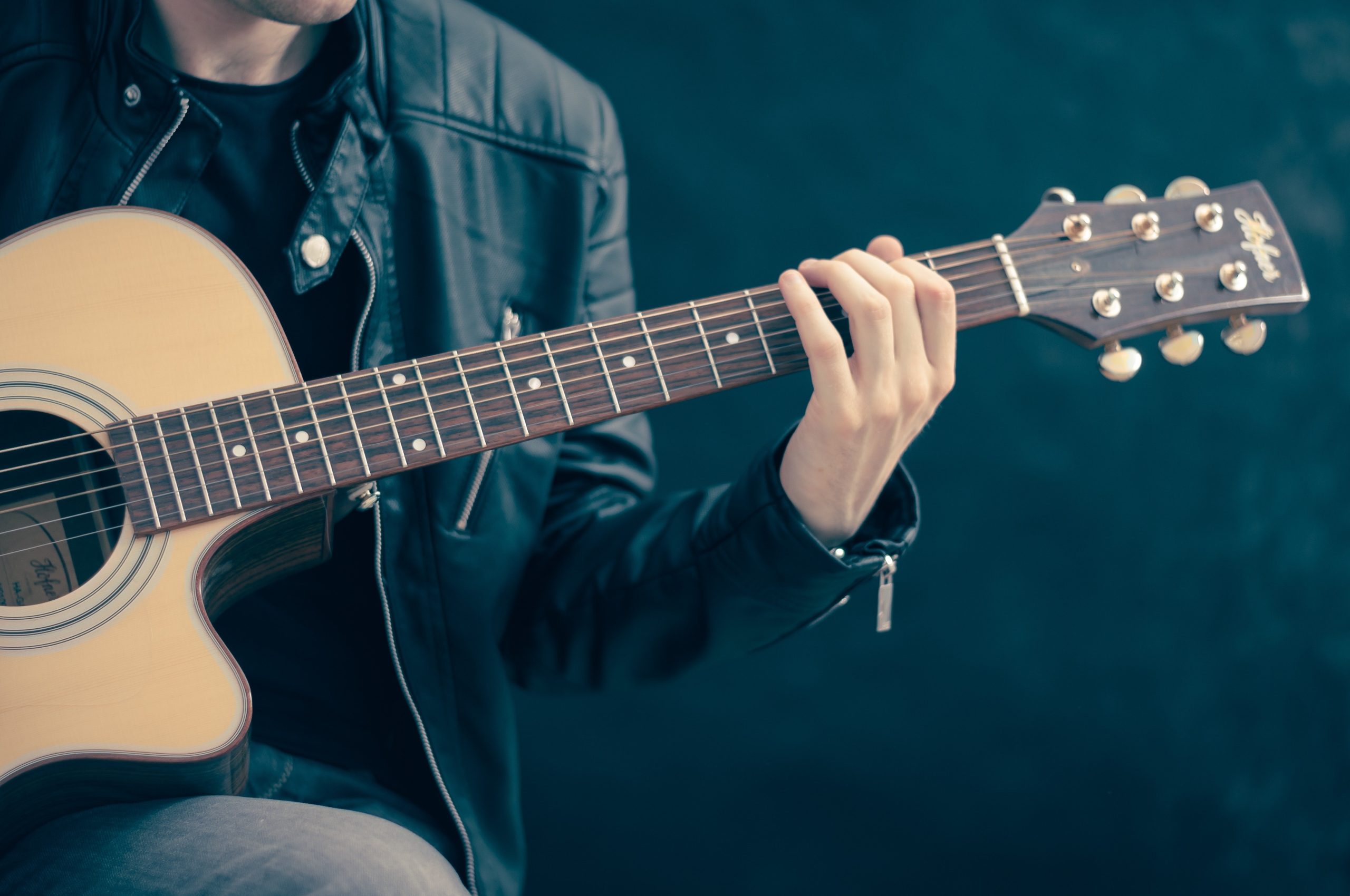 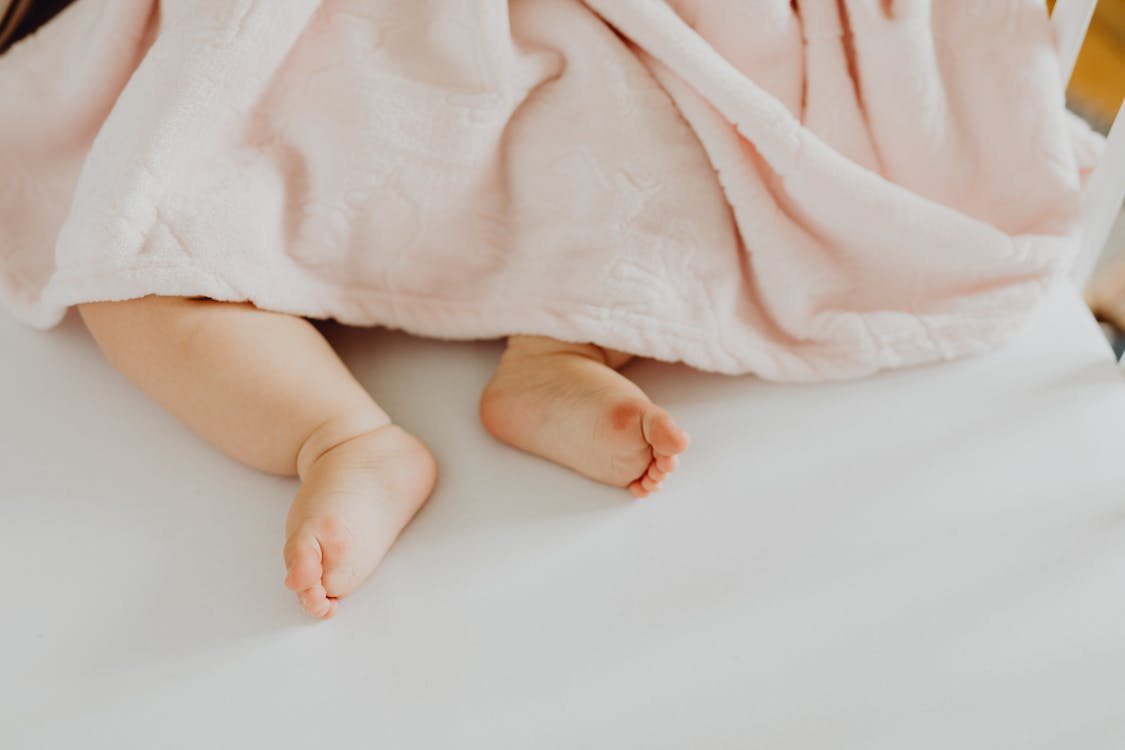 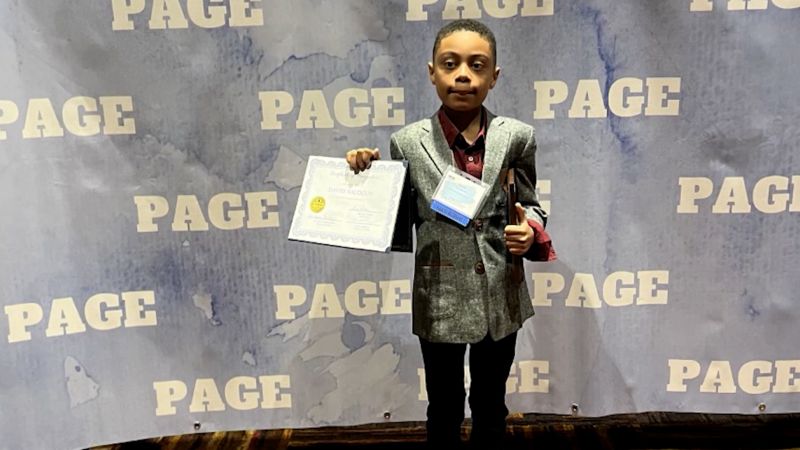 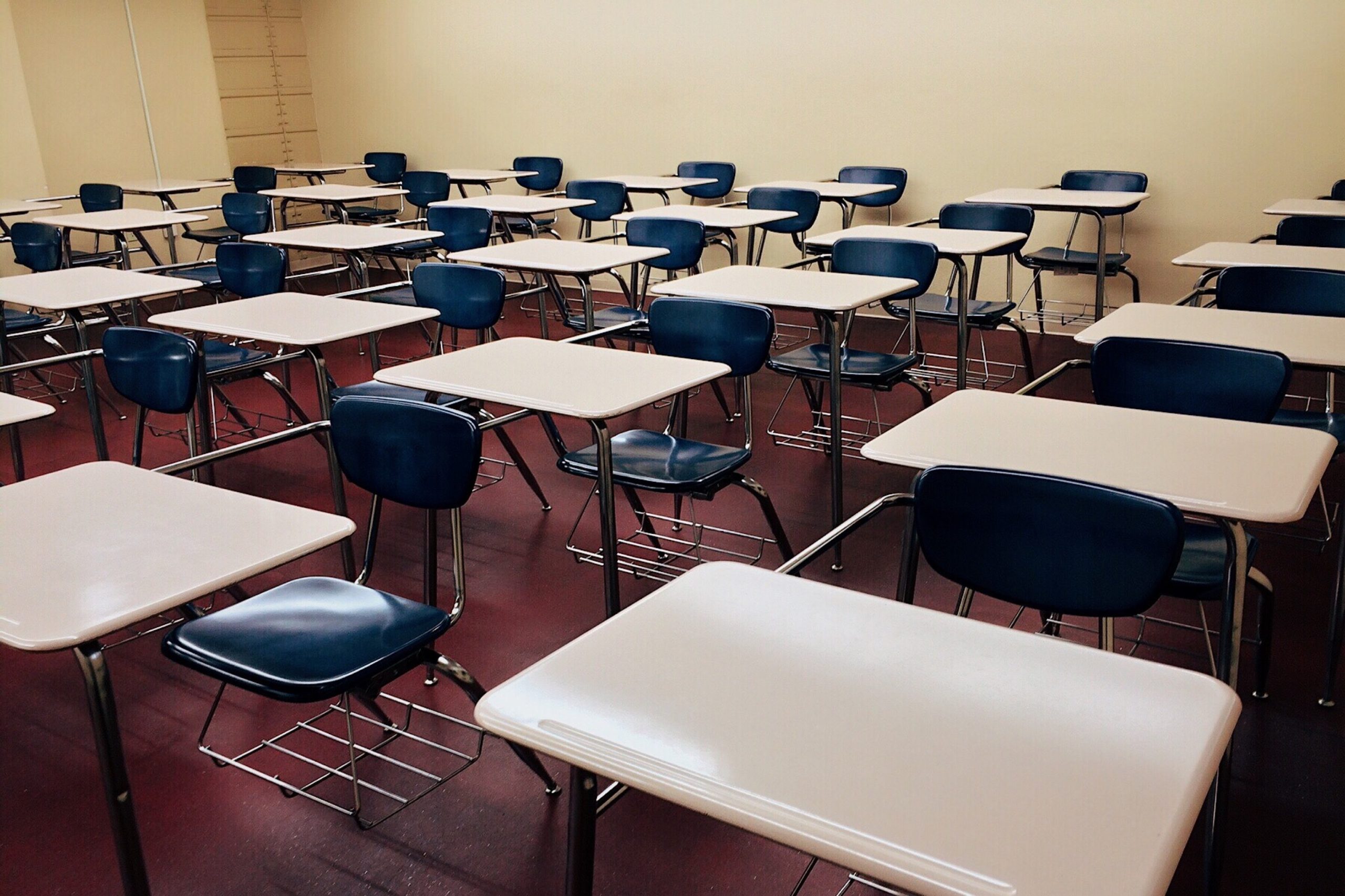